With your support, we can do more. Donate Now

On behalf of our staff, board members, volunteers, donor partners, and future hospice patients and families, I express sincere gratitude to the Murphy family, and the J & W Murphy Foundation, for their generous contribution of $1-million to Hospice Halifax. Their gift will cover the costs of the hospice residence’s architectural design, which focuses on sustainability, and all furniture, fixtures, and equipment in the hospice. Today’s announcement puts more wind in our sails as we work toward opening the doors to patients and families on April 8.

The QEII Foundation is proud to announce that the Murphy family – on behalf of the J & W Murphy Foundation – have generously made a $4-million donation to transform palliative care in Nova Scotia.

At a formal announcement on February 26, the QEII Foundation revealed that $3-million of the family’s donation will be the catalyst in creating an Endowed Chair in Palliative Care at the QEII Health Sciences Centre, and $1-million will provide critical funding for Nova Scotia’s new hospice residence, Hospice Halifax.

Inspired by their own experiences, the Murphy family’s extraordinary generosity will have a direct impact on palliative care through their support of Hospice Halifax and by fueling groundbreaking research funded in perpetuity.

It’s a cause that is deeply personal for the family.

“In just four years, my sister Karen, sister-in-law Holly and I lost three family members: our brother and Holly’s husband, Jon; and our parents, Janet and Bill,” says Lisa Murphy of the J & W Murphy Foundation.

According to Lisa, the family learned firsthand that as a province, our conversations about palliative care need to start much earlier.

“It has to be as easy to have those conversations with your loved ones and healthcare teams as it is to talk about your flu shot,” says Lisa.

In addition to igniting palliative care research and supporting the funding of Hospice Halifax, the Murphy family hopes their gift will help shatter some of the stigma surrounding palliative care and its importance in helping individuals at any point in their illness – whether they have two months remaining, two years or longer.

“On behalf of all Nova Scotians, we’re incredibly thankful to the J & W Murphy Foundation and entire Murphy family for their visionary commitment to transform palliative care in our region,” says Bill Bean, President and CEO at the QEII Foundation. “As catalysts for change, their generosity will elevate care and research in Atlantic Canada and play a pivotal role in shaping our province’s dialogue around palliative care.”

About the Endowed Chair in Palliative Care

Funded by a community of donors, like the J & W Murphy Foundation, endowed research chairs at the QEII are world-renowned experts in their field who are appointed for a five-year term. These endowment funds are invested permanently, where only the interest from the investment is used to fund the long-term research position in perpetuity.

According to Dr. Drew Bethune, medical director of NSHA’s Provincial Cancer Care Program, “this endowed chair and the research potential it offers will be critical in addressing one of our greatest needs in Nova Scotia.”

Research conducted around the globe has already demonstrated that quality palliative care improves patient and family quality of life and well-being, reduces healthcare costs and in many instances, even prolongs life.

“Our chair will build upon these findings, establish the QEII as a true centre of excellence in palliative care and enable us to continue doing better for our patients,” says Dr. Bethune. “Donors like the Murphy family should feel proud knowing their generosity will have such a meaningful impact on the lives of patients and their families.”

To learn more about the Murphy family’s donation and our vision for palliative care, visit QE2Foundation.ca/transform.

Hospice Halifax is a compassionate and supportive community of staff, volunteers, and donors dedicated to making dying and living as comfortable and as meaningful as possible at the end of life. 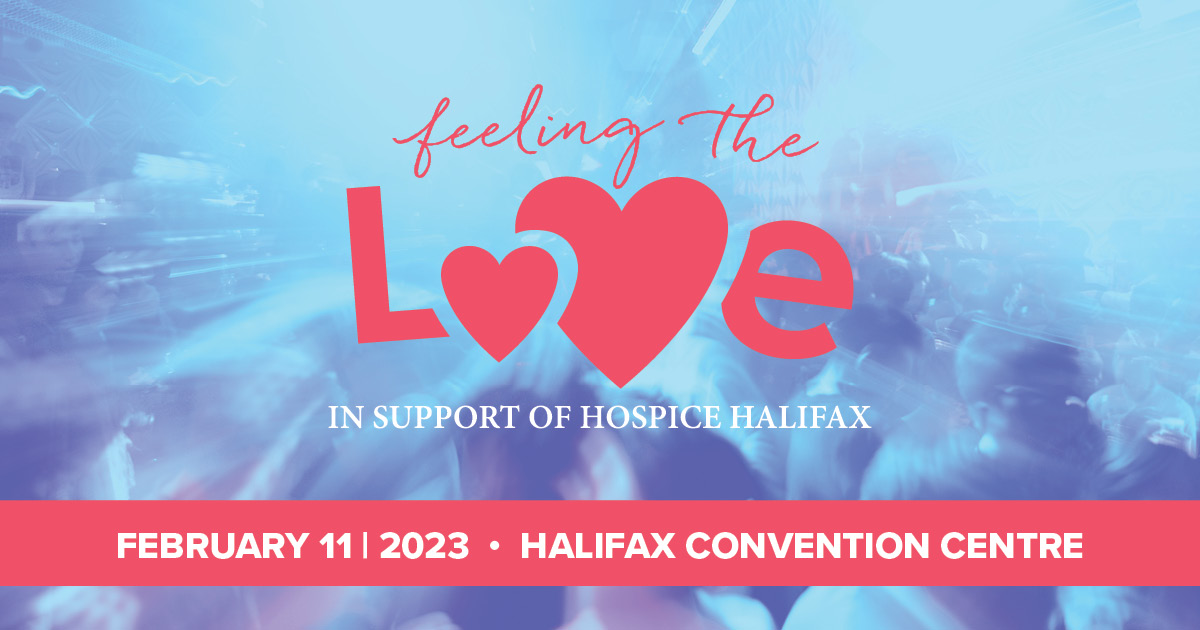 At Hospice Halifax we are passionate about bringing comfort and joy to our community. That’s why we are so excited 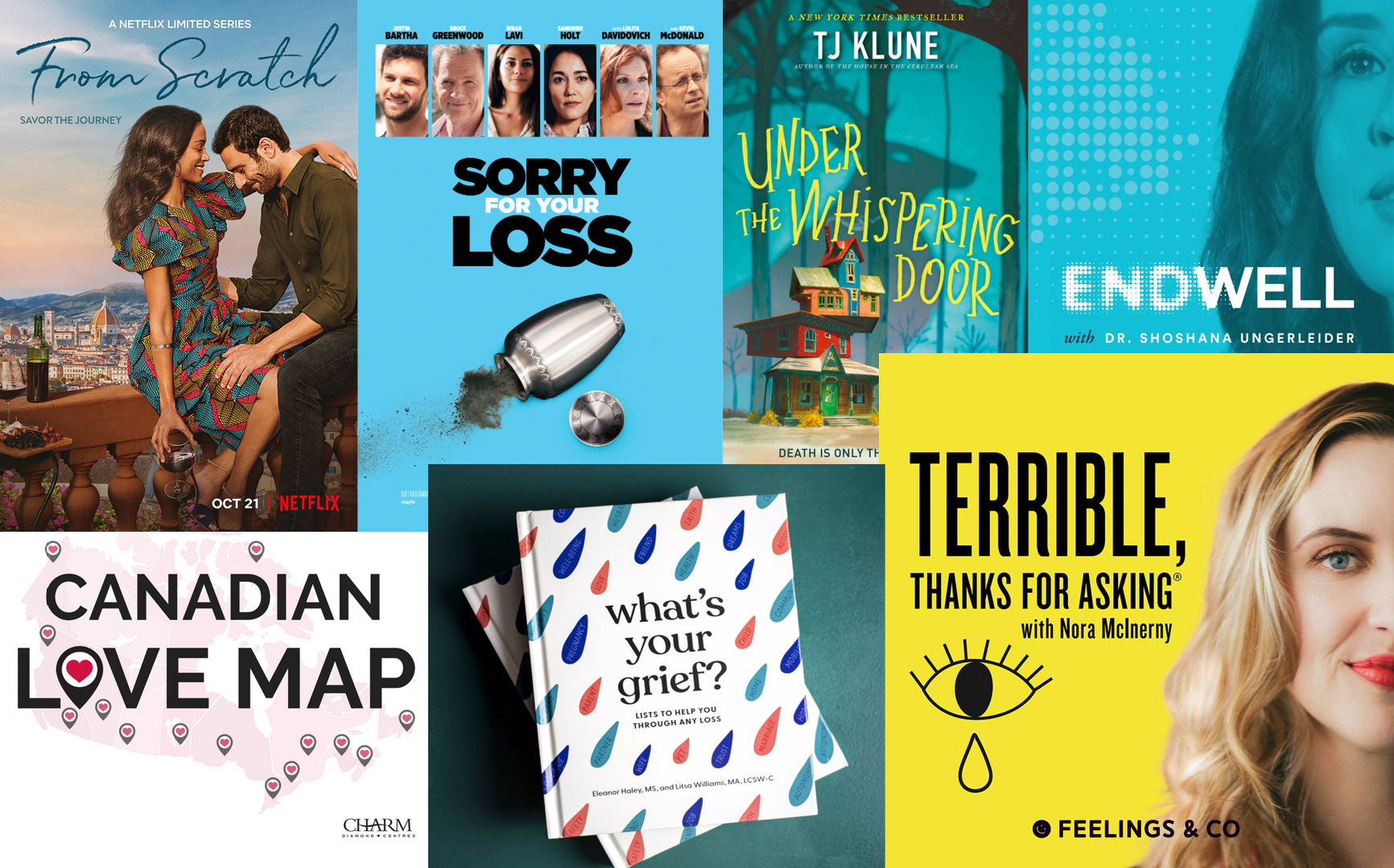 What We Are Reading, Listening to and Watching

What we are Reading, Watching and Listening to We believe knowledge strengthens our community. Education and awareness about end of 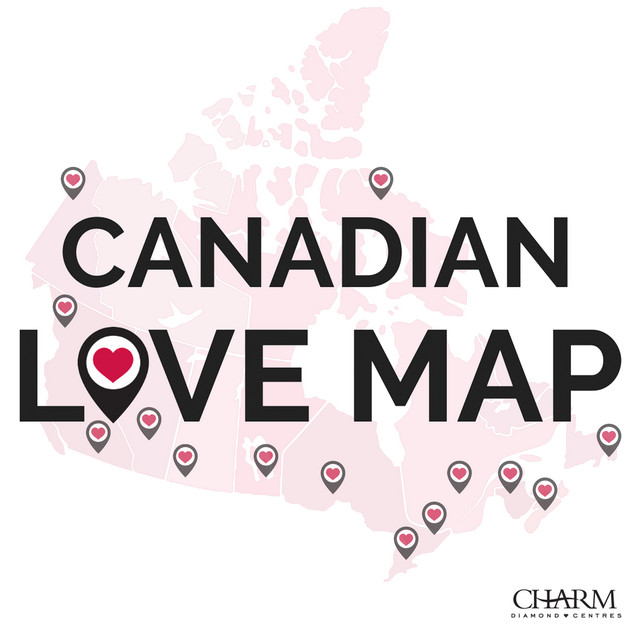 The Hospice Society of Greater Halifax

Administrative Hours:
Mon to Fri, 9am to 4pm

Sign up for our newsletter for the latest news and events.